How to Spend a Day in Jaipur 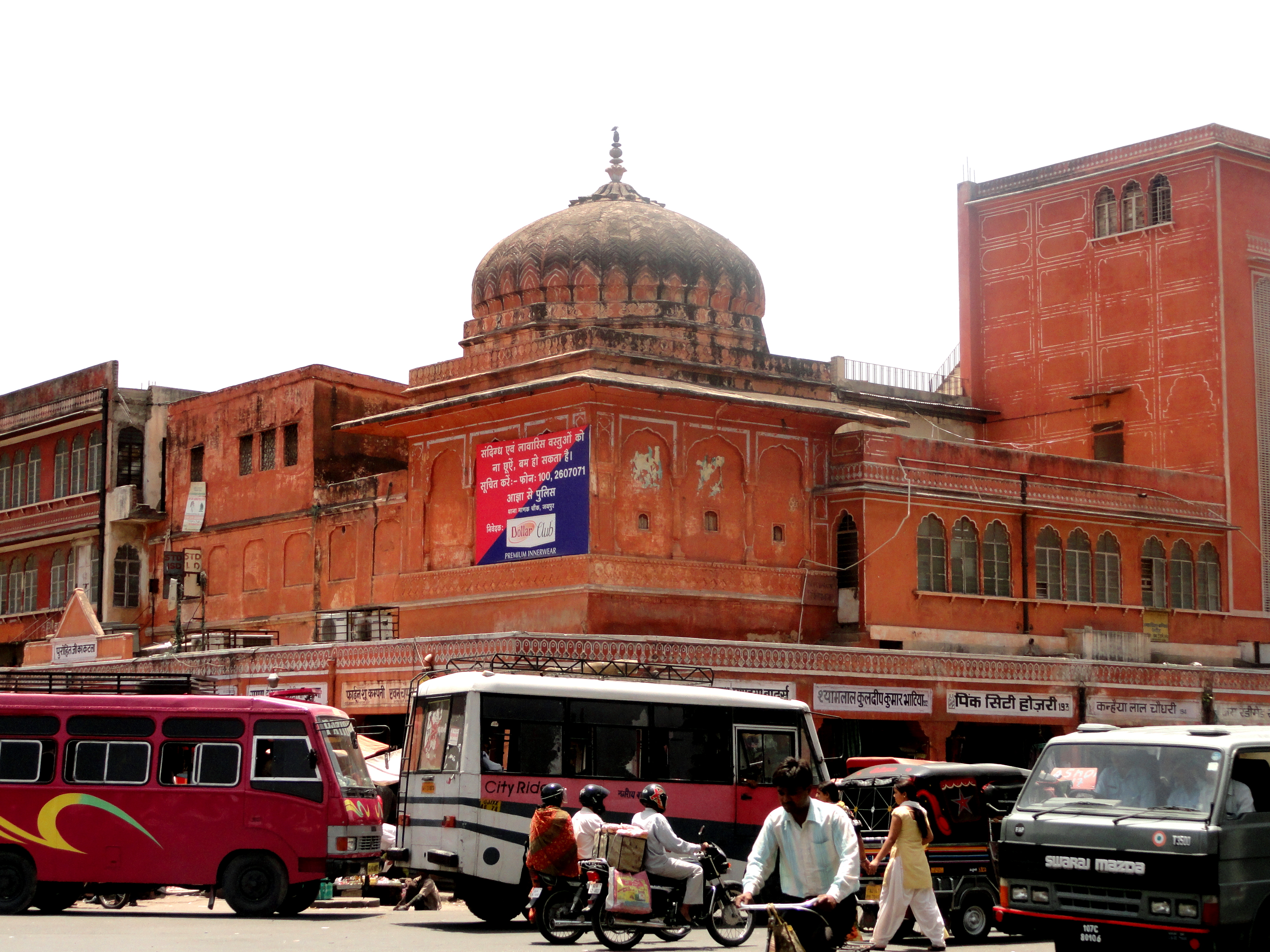 4th of May began for me before the dawn broke. The preceding night had one of those El Classico clashes in Spain which meant that I was fresh from another late night vigil in front of my vintage television set which keeps my passion of football rolling on every weekend. The clock had just struck 3.00 am and I was busy packing for a wedding I had to attend.Typically I was in a confused and agitated state, which happens whenever I am at this task of packing for a trip. One eye was on the clock which kept ticking over to the deadline of 5.30 am that is when my cab would come to pick me up. I had to get aboard the Ranthambore Express and as the name would suggest, it was to take me to Rajasthan. The destination was Jaipur, once the capital of the Kacchawa Kings now the capital of the state of Rajasthan.
After a journey of around 10 hours the train started closing on the capital city where I was headed to. However the fact that I was venturing into the state which has the Great Indian Thar Desert spanning across the majority of its geographical area was quite evident much before that. Only hours after the journey had started the trees began changing their facade. Gradually they faded in numbers and gave way to bushes and shrubs. In this dry land whenever the train went past a small station you could see men clad in the colourful turbans an epitome for this state of erstwhile royalty. Decaying and dilapidated remnants of fort like structures had started appearing telling you that this was the land once ruled by the indomitable Rajputs. I saw one of these just as we left Sawai Madhopur. A big disappointment was that the wall of this small fortress was painted with an advertisement in yellow which ruined the monument’s sanctity. We are awestruck at the magnificent creations of Renaissance in Europe but seem to forget that every structure in our own backyard has a story of its own which needs to be preserved.
The First Impression
As you step out and look at the main exit of the Jaipur railway station you get a glimpse of what this city would offer you. The architecture of the railway station was very distinct and resembles the legacies of the actual Pink City of Jaipur which stood some kilometers away. About 15 minutes down the line I had reached the hotel where I was to put up for next two days. It was time to get ready immediately and rush for the ring ceremony which was quite different from what I had seen in marriages in my community and that was obvious. In India these ceremonies take different shapes and sizes from place to place. The evening although was fun with full Rajasthani grandeur never experienced before by me. We rounded the evening with an act of gluttony as there was an assortment laid out to be relished.
The Pink City

Jaipur is not one of those places where you would have to think hard about how to spend your day. It is the Pink City once ruled by the great Maharajas who have left their legacies behind to be appreciated and marvelled at. Modern day Jaipur is just like another town and you would wonder why it is called by its very famous nick name. You only realize it when you enter the actual Jaipur city which once thrived protected by walls all around it. There were “Pols” or what we now call gates from where we could enter the city. Once you go through one of the Pols city puts on the colour pink and there are different shades of it. This is the first planned city our country ever saw and was developed by Jai Singh and hence its name Jaipur. The entire city is divided in blocks and if I remember correctly there are 8 of them. The streets are well planned and the cross at right angles. There are squares big and small. This was done sometime in 1700s and you look at some of our shabby urban development now. Our planners should take a leaf out of this erstwhile Maharaja’s book.

The Palaces of Jaipur

So now we were in the market place and flanked by an array of shops .The fact that the rent for anyone of these is less than Rs 100 a month would send most of the people in Mumbai, where I sit right now as I wait for a flight, into frenzy. However visiting one of the mahals in Jaipur is not that cheap and we must pay much more to enter them.

Two places which we could not stop at was the Jal Mahal which is visible on the way to the Amber Fort. The island structure is a sight worth capturing. Also missed were the City Palace, Nahargarh Fort and Jaigarh Fort which houses a big canon because the time was running out.

The sun had set and the sky had the orange haze. The day was not over as there was Johari Bazaar which had to be scanned. The place I would say is heaven for women. I would dare not go there .Though I did my purchase as I picked up short kurta which five minutes only. As it grew dark we needed to remind that there was a marriage to be attended and we were running late for it. Surely one day was not enough to experience everything which Jaipur has to offer.