Driving to the Land of the Buddhists: Sanchi 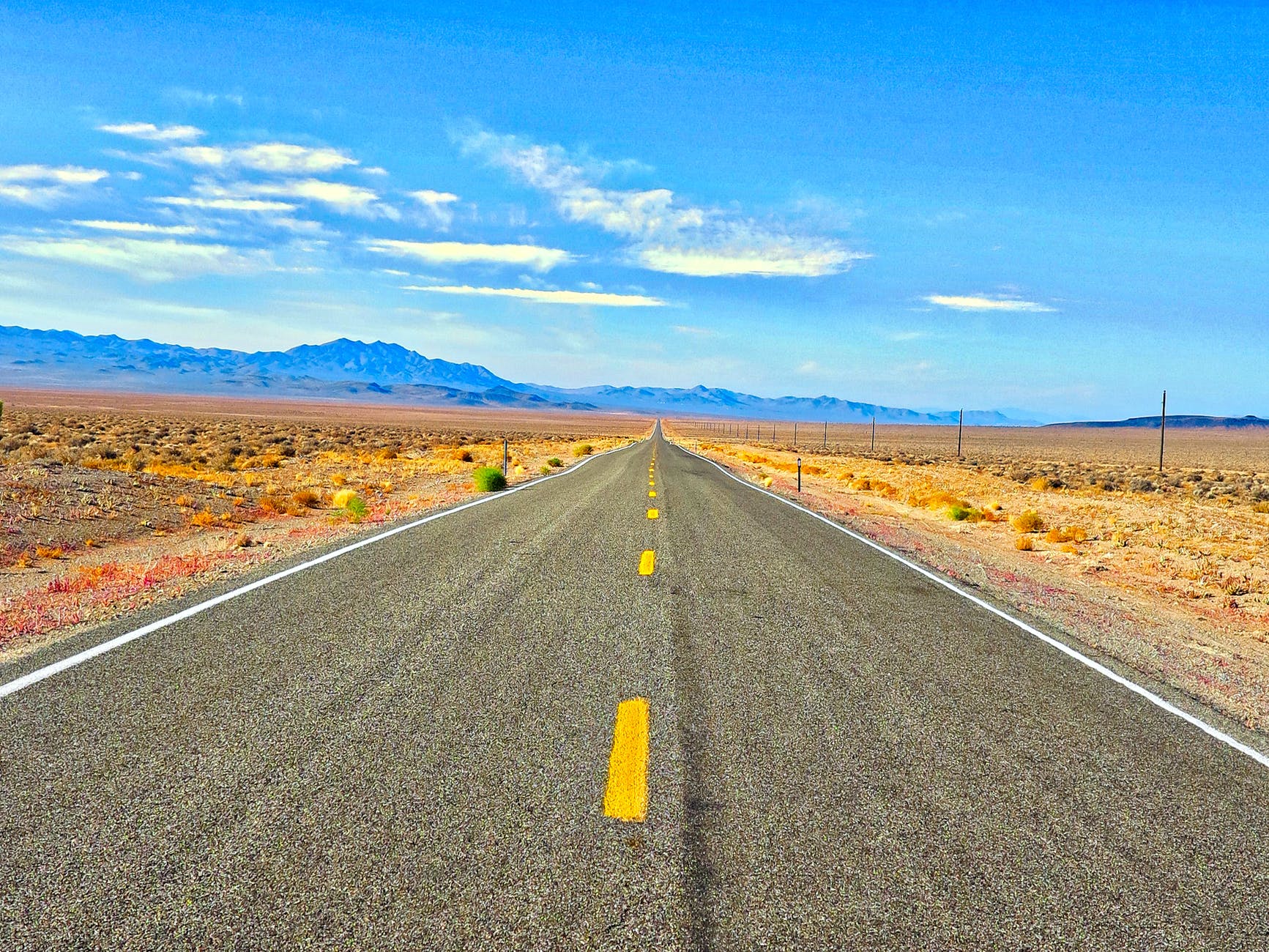 Awaking the Traveller Within
T20 has made us very impatient. We expect the ball to be bludgeoned outside the boundary from the very first ball. The traditional ethic of letting the batsmen come to the crease and play out a few deliveries is fast becoming an old concept. Similarly my plans of being a vagabond have been burdened with expectations, like the spectator who has just entered the stands for a T20 match. The seat has not been taken but entertainment needs to be guaranteed. Had the plans actual seen reality I would have explored a plenty of destinations by now. They never happened. No wonder old school taught you to take small steps before you sprint!

So all this time the drawing board has been out for a beautiful journey with a perfect destination  and somehow the state where I reside got neglected. To defend myself if you think of travel and tourism in India, Madhya Pradesh which is the largest state in the country does not really figure in the prime category. Nevertheless for a change I thought it would be a good idea to have a sojourn in the neighborhood. Panchmarhi is a very famous travel destination in this state but I wanted to hit the road with my own drive it was too far for my comfort. I had read and heard about Sanchi, a major destination and pilgrimage in Buddhism. The fact that it was a one day getaway destination from Indore sealed it. So Sanchi it was in October 2011.

Driving  from Indore to Sanchi

Sanchi is a 250 km drive from Indore. The plan was to go there and come back before the clock turned twelve in the night. So the day had to begin early. The drive from Indore to Bhopal has been made very comfortable as compared to the ordeal it was only a few years back. The dedicated institution we have in NHAI has reduced the travel time by almost two hours. Barring the usual mavericks on our highways that choose to go against the tide it is a fairly comfortable drive.What a service to this nation where a single drop of oil keeps getting dearer by the day. To take a breather the usual stop is made at a place called Dodi where MP tourism has come up with a very good highway retreat. This is an usual stop for the shared taxis which bear the brunt of commutation between Indore and Bhopal. Most of these are the white Indicas which have become synonymous for the word Taxi in this country. How TATA has changed the economics of public transportation. As a recent article suggested this concept of shared taxis and autos are a marvel. You can travel in 20% of the cost which you would have given for the entire cab otherwise.  it It is amazing to see our readiness to cooperate and share if there is some money to be saved. Without really speeding you enter Bhopal in about 3.5 hours.

Bhopal – The City of Seven Hills

The city of Bhopal is spread over small hills and amid these hills are lakes or zheels as they are called. This geography is capable of throwing a variety of picturesque scenes. The city now sports its own marine drive running besides the Badi Zheel. This was one of the places which I drove through and I am sure there would be many other places where the locals will happily go one evening and just bide their time. Certainly not all places can offer their residents this luxury. The city of Bhopal definitely has its own multifaceted character.

Arriving at the Sacred Stupas of Sanchi

Sanchi was another 45 kms from Bhopal. The drive from Bhopal to Sanchi was surprisingly smooth. I was now on a state highway and they normally are not in good shape if you are in MP. So I was surprised. The terrain was also surprisingly green. The weather was absolutely clear. The sky was as clear as it could be. A perfect backdrop for clouds to play their act. It was a soothing drive of around 40 minutes when the boards pointed out that the Stupas were not very away.