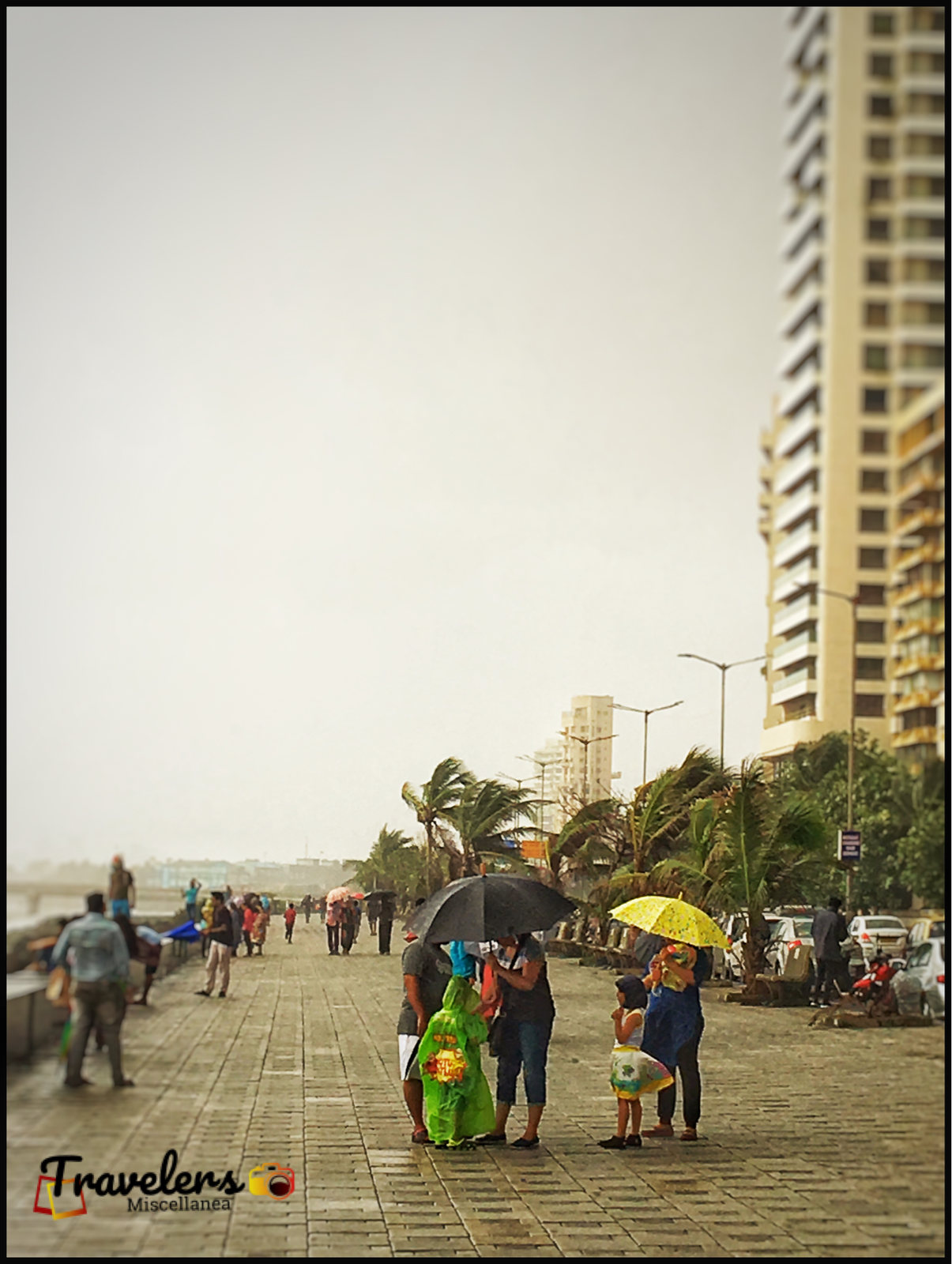 There are some iconic rivalries which have always stood the test of time, sustaining their essence even as the world around them is in perpetual degeneration. They have weathered the onslaught of changes the man and its machines have thrust upon them, quite valiantly keeping the original spirit of competitiveness, in some cases much more than that, alive. There is India – Pakistan and Ashes in Cricket, then we have the ultimate football rivalries e.g El Classico from Spain,  Manchester United &  Liverpool which dates back to the early years of industrial revolution and then there is one between Delhi & Mumbai (Bombay). The eternal bourgeois debate about which metropolis is better. For a neutral especially if he is not from India this might be a futile, bordering on being funny, conversation looking at chaos which prevails in both these mega cities. Still it is a subject where the passions can boil over in corporate corridors, pubs and living rooms.

You put a Mumbaikar and Delhiite (this nomenclature in the sense I have used it includes the satellite towns Noida and Gurgaon to the dismay of  some)  in a room and very soon the conversation will be about a comparison on how life in their respective city is better. Having lived as a resident in both these metropolis I always end up finding sense in arguments from both the sides and find them full of merit. The first blow is almost always landed by the Mumbaikar when the issue of safety is raked up. Of course, I cannot imagine myself roaming around in a rickshaw in the streets of NCR after midnight, but in Mumbai you can feel the sense of freedom when you do exactly that and without any qualms. The counter punch comes with a finger pointed at the match-box sized homes in Mumbai and again I wonder whether after staying in huge apartments in Gurgaon will I be able to conjure up the courage to limit my personal space to a few hundred square feets. Then there is reflection in how the facades matter so much in our National Capital Region where the financial capital has more genuineness. The Delhiite responds saying that people there know how to enjoy and live life and this discussion continues.

But in Mumbai you do get to experience one thing in a way which you can never do in NCR . It is the way you can enjoy the monsoons. Although the rains tend to put maximum city in in a state of maximum chaos and red alerts but it also offers you some real moments of joy interspersed with introspection. I felt it when we had ventured out on one such evening recently when we there for a weekend. It has been raining in Mumbai incessantly and that day was no different. For some time though, dark clouds hovering over the city had taken a break. To make the most of this welcome pause we drove to the Worli Sea face. By the time we could find ourselves a parking space and went on to the promenade it had started drizzling again. The drops of rain floated in the strong breeze coming in from the Arabian Sea which was swollen up. In Gurgaon we have those fans with sprinklers which come out in full aplomb during the peak of the summer but here it was the sea breeze and the water drops which were coming together. This was a natural ambiance which good enough fill anyone with a feeling of elation. Like us there were many who were there, enjoying the fleeting brush of rain, some lovely moments with their family and friends. The sound of the waves clattering the banks was like a relaxing background score to a scene buzzing with joy. I stared at the expansive sea and it makes you take a pause almost instantly, centering your mind which otherwise is like an overworked engine. So i wondered where could I get such a experience when I am back in my city, fondly called the Millenium City. Perhaps this is one experience for which I will need to be back in Maximum City.

The debate will however still continue.