Book Review – A Gentleman In Moscow 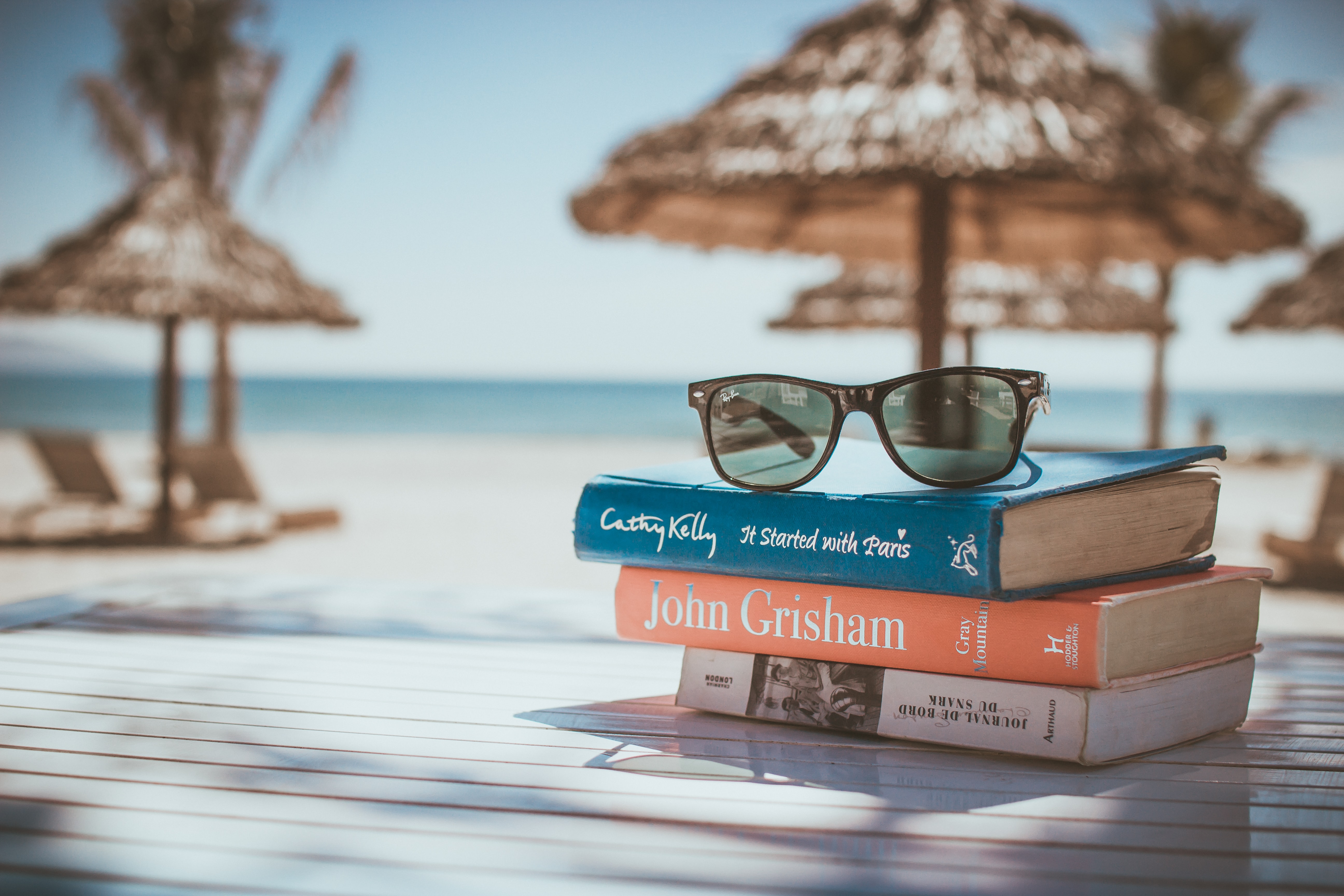 Whatever has happened in this year is unprecedented and as we live through a pandemonium we have been forced to evolve and put things into perspective. Not even in our dreams could we have imagined a world where stepping out and meeting others would be matter of a risk we would rather avoid. But here we are and still counting the days, making peace with the new normal. Even though unlocking of our social panorama has now begun but the liberty of our free wheeling soul is still suppressed under the cloud of fear, doubt and apprehension. And it will keep hiding for the foreseen future until a ray of hope breaks through for the new dawn. The following quote from the book I recently read A Gentleman in Moscow comes to my mind, so apt for the times we live in today

“If patience wasn’t so easily tested, then it would hardly be a virtue. . . .

A Gentleman in Moscow is a story of Count Alexander Ilyich Rostov — a member of the Jockey Club, Master of the Hunt. In the year 1922 he gets tried for his seditious behaviour and is put under house arrest for life. His house arrest was to continue at the iconic Hotel Metropol of Moscow where he was already an occupant of the suite 317. The condition for him to stay alive was that he was not to set foot outside the hotel or he would be shot. While that was something he expected but what shocked him was that he would live the remainder of his life out of a small room tucked away on a floor which the regular guests wouldn’t even know about. The expansive and comfortable suite 317 where he had enjoyed his stay was to be a thing of the past. So the story began with this huge paradigm shift overnight and the definition of life changed forever for the Count.

The question of how the story of this Count, deprived of his freedom and privileges, would unfold immediately grips you. You wonder how would it end and that touch of anticipation makes it a page turner. The beauty of this book however is in the way a life full of constraints, confinement and lost opportunities is woven through so poetically. It is inspiring and emotional with jewels of wisdom coming from the Count himself like when he says the below –

“Fate does not take sides. It is fair-minded and generally prefers to maintain some balance between the likelihood of success and failure in all our endeavors.”

How Count instead of succumbing to the situation creates a whole new life for himself and continues appreciating what he had, is an inspiring tale. He had some of his inheritance secured in the limited furniture which he got moved to the small room and that would help him to fund his daily excursions to Hotel Metropol’s restaurants namely the Boyarsky and the Piazza(actual name – Metropol). His customary visit to Shalyapin the bar. And of course his hair cuts. He forges strong relationships with the hotel staff who would ultimately become friends and saviours. How his friendship with Nina daughter of a diplomat, a small nine year old girl when she first meets the Count develops into a strong bond is very heartening. While the chapters explored the evolving relationship between the two we get introduced to other characters. Mishka or Mikhail Fyodorovich Mindich, Count’s working class friend from school keeps coming to the hotel to meet him. These meetings make the Count reminisce the old times. Through these meetings you also get to know the transformation Mishka goes through as a person and a poet in a changed country after the revolution. Struggling to come to terms with the new dictats and paying for the same. Andey Duras the maître d’ of the hotel’s fine restaurant, the Boyarsky and its head chef Emile Zhukovsky are the other two important people who play an important role in this story. When Count becomes part of the hotel staff, as a waiter, in the latter years the three would become the triumvirate who would make the key decisions to run things effectively. Then there is Count’s romantic interest, Anna Urbanova who he meets in 1923 very fresh into his confinement and when she was at the height of her career. Their story has its twists but endures the test of time. Osip a former colonel of the Red Army and the head of secret police has a peculiar relationship with the Count as his tutor and he does play his part in how the story pans out finally. And then there is Sofia daughter of Count’s first friend in Metropol Nina. She ends up becoming the daughter Count would otherwise could never have dreamt of.

“He had said that our lives are steered by uncertainties, many of which are disruptive or even daunting; but that if we persevere and remain generous of heart, we may be granted a moment of lucidity—a moment in which all that has happened to us suddenly comes into focus as a necessary course of events, even as we find ourselves on the threshold of the life we had been meant to lead all along.”

Mingling with these people and more who have not been mentioned the Count spends more than 30 years in Metropol. It is a tale which will make you smile with the wit and humour generally coming from Count himself. It explores how different human relationships blossom over a period of time whether its friendship or love and help an individual overcome most daunting of the circumstances. The story also gives space to each of its character and its not merely the Count you identify with but everyone else who had become part of his new family in the world of Metropol. It ends beautifully and leaves you with a sense of satisfaction. Above all it justifies the following words of wisdom from the Count

“If a man does not master his circumstances then he is bound to be mastered by them.”

The Supreme Doctor – A Simple Guide on Chakra Meditation

A book for Train Lovers – Railonama